Chartworx has been involved with the development, production and distribution of electronic chart systems for both the SOLAS market and the fishery and leisure market, since 1982.

Chartworx staff has extensive expertise in the field of maritime software development, data maintenance, conversion and production. Chartworx management team consists of persons with considerable commercial experience in the electronic chart market and persons with a extensive seagoing, hydrographic and cartographic expertise, supplemented by a staff of experienced programmers and supporting staff. 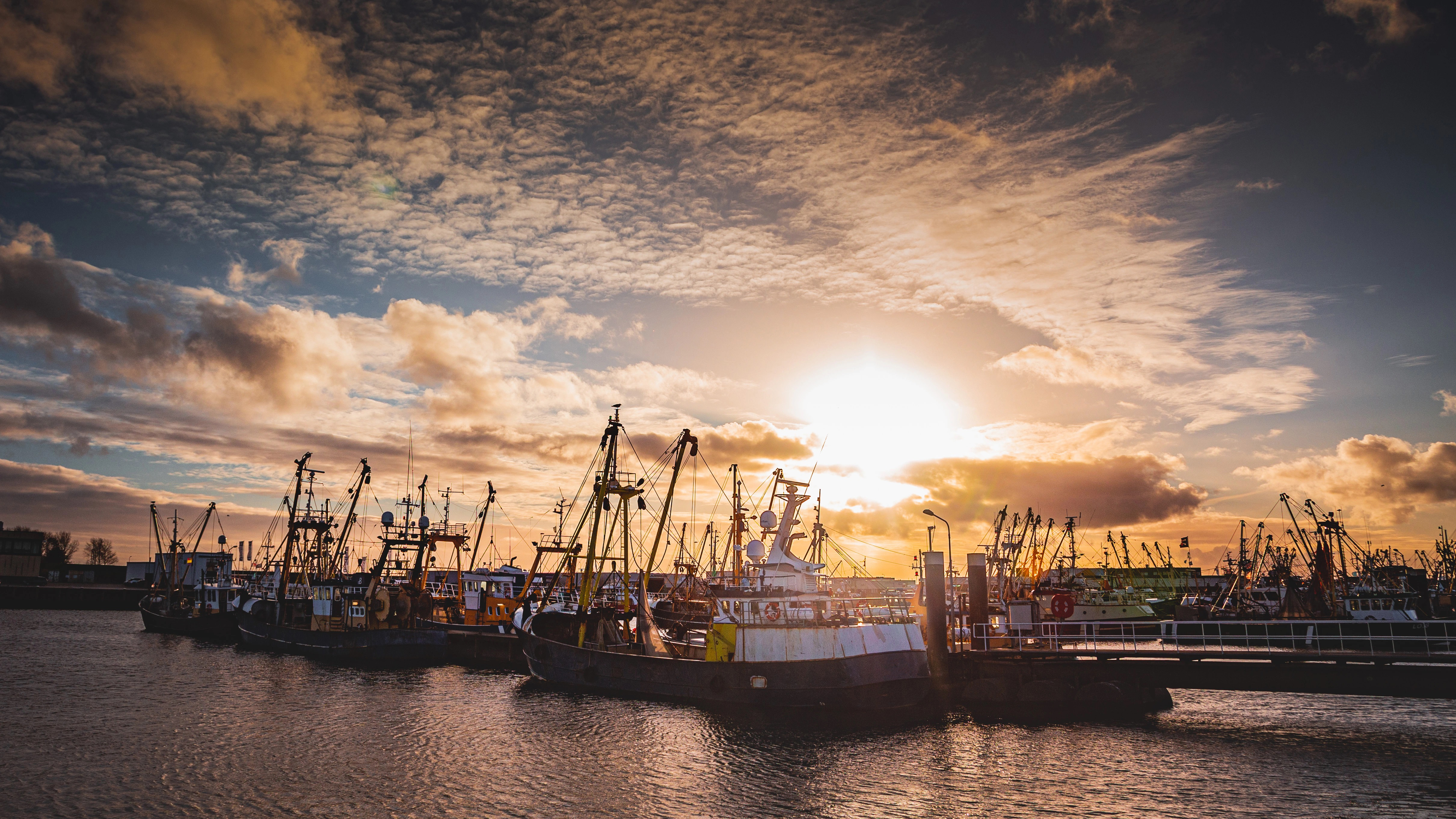 Chartworx has as such been involved in several projects and participates in national and international working groups.

Chartworx products are being marketed under the names TRAX®, Quodfish® and E-logbook. The systems are being delivered in various versions ranging from professional Electronic Chart Systems (ECS) designed in line with the official specifications of IHO and IMO, to systems specially designed to support maritime operations both at sea as in the air.

The top of the range Electronic Chart Systems (ECS) of Chartworx are most suitable to support safe navigation for ships falling under the SOLAS rules and are as such in use on board of a considerable number of ships for which these regulations are applicable.

At present over 5000 professional users have a TheMAP, TRAX, Quodfish or E-logbook installed and another 1500 systems have been delivered to the leisure market. Many of these systems have been supplied with modules for 3D view, ARPA radar, AIS, etc.

Chartworx is market leader in the fishing industry with its Quodfish and TRAX fish plotters. A considerable number of trawlers in Western Europe are equipped with Chartworx fish plotters. Chartworx E-Logbook for the fishery has been approved by both the Netherlands and British Fishing Authorities and in use on board of a significant number of fishing vessels in both The Netherlands and the United Kingdom for which the carriage of an electronic log book is mandatory.

Chartworx Electronic Chart systems for the leisure market support all the essential functions, derived from the systems produced for the professional market, particularly those related to safe navigation. In addition, the systems are enhanced with many features relevant for use on board of sailing and motor yachts. 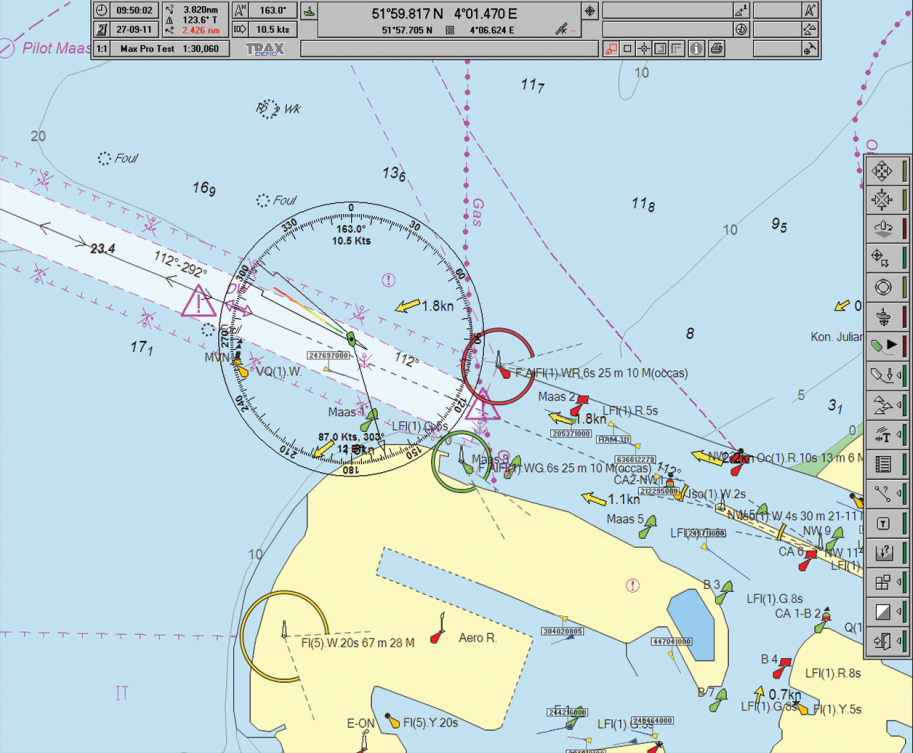 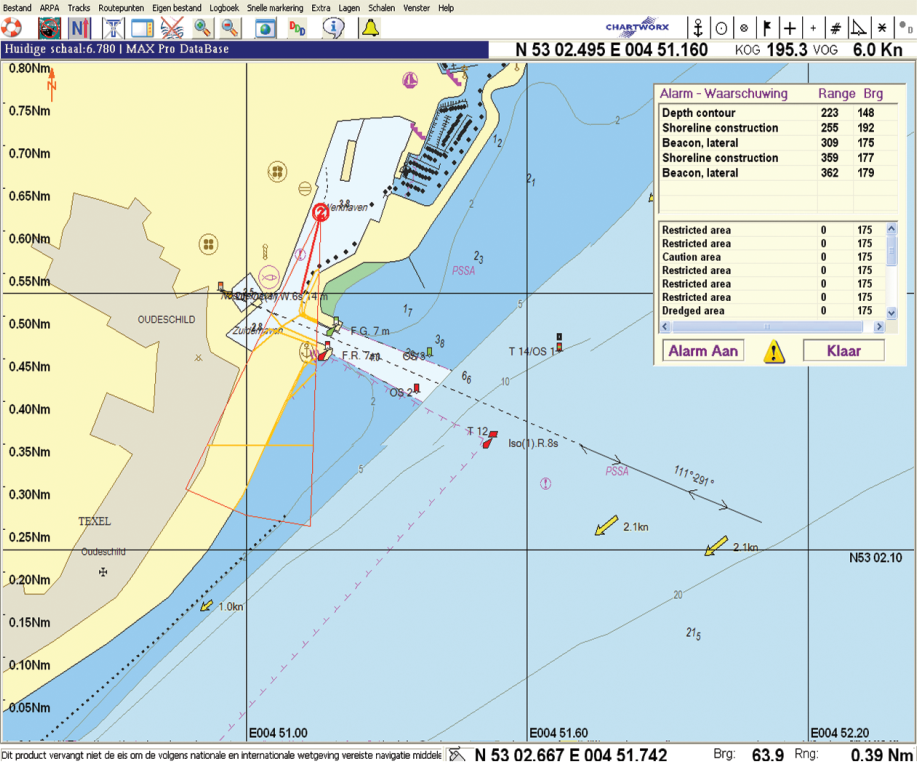 The Quodfish® and TRAX® systems are time-proven Electronic Chart Systems tailor-made for both fishing and navigation. Numerous powerful and relevant user functions have been developed with the assistance of many fishermen.

These functions combined with detailed charts and information from connected sensors give fishermen the best possible display of their fishing grounds. Chartworx Fish Plotters can save and store an unlimited amount of user data for instant display or for later viewing and analysing.

TRAX® systems provide the same user-friendly basic functions as the Quodfish systems, although they differ significantly on the outside because of their unique “icon steered” human interface compared with the Windows pull down menus of the Quodfish..

The by Chartworx provided C-Map Professional+ vector chart data give fishermen the option of displaying only the data deemed necessary at a given time. Own user information can be displayed on the screen and stored in separate files on the disk. The saved information can be shared with other users.

Chartworx systems offer a most sophisticated and state of the art three-dimensional display of the seafloor. The 3-D image is derived from the chart information supplemented by bathymetric data based on official surveys from Hydrographic Offices and echo sounder observations from users. All Chartworx systems can be extended with an AIS module for a very competitive price. In some systems however the AIS module comes for free. All Chartworx Fish Plotters support real time conversion for data from some other systems while other data formats can be converted into Quodfish or TRAX format in-house.

The Windows based systems are because of the software being continually updated to the latest market requirements and the favourable conditions of the software maintenance contract the best long term solution for the fishing industry.

The complete manual is part of the system as well and can be called up as a ‘Word’ or Adobe document simply by clicking on the Chartworx logo on the screen.

• Chartworx software is world-wide in use on more than 5000 vessels.
• Unlimited user information can be stored.
• Interfacing to most sensors.
• World-wide dealer network and Internet support.
• Stored information can be shared an analysed.
• Fishing data can be saved from season to season.
• User friendly, functional menus. 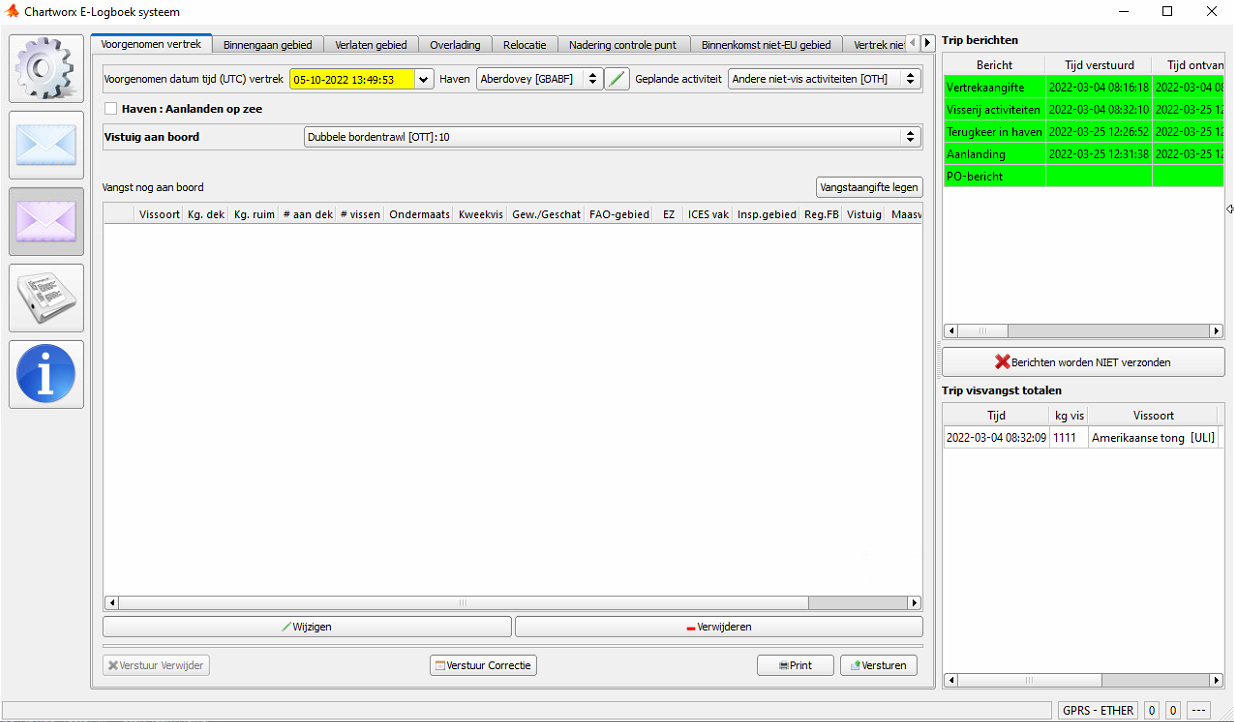 Chartworx E-Logbook is a catch registration program for the fishery type approved in the Netherlands and UK.

You can reach out to our dealers for sales and support